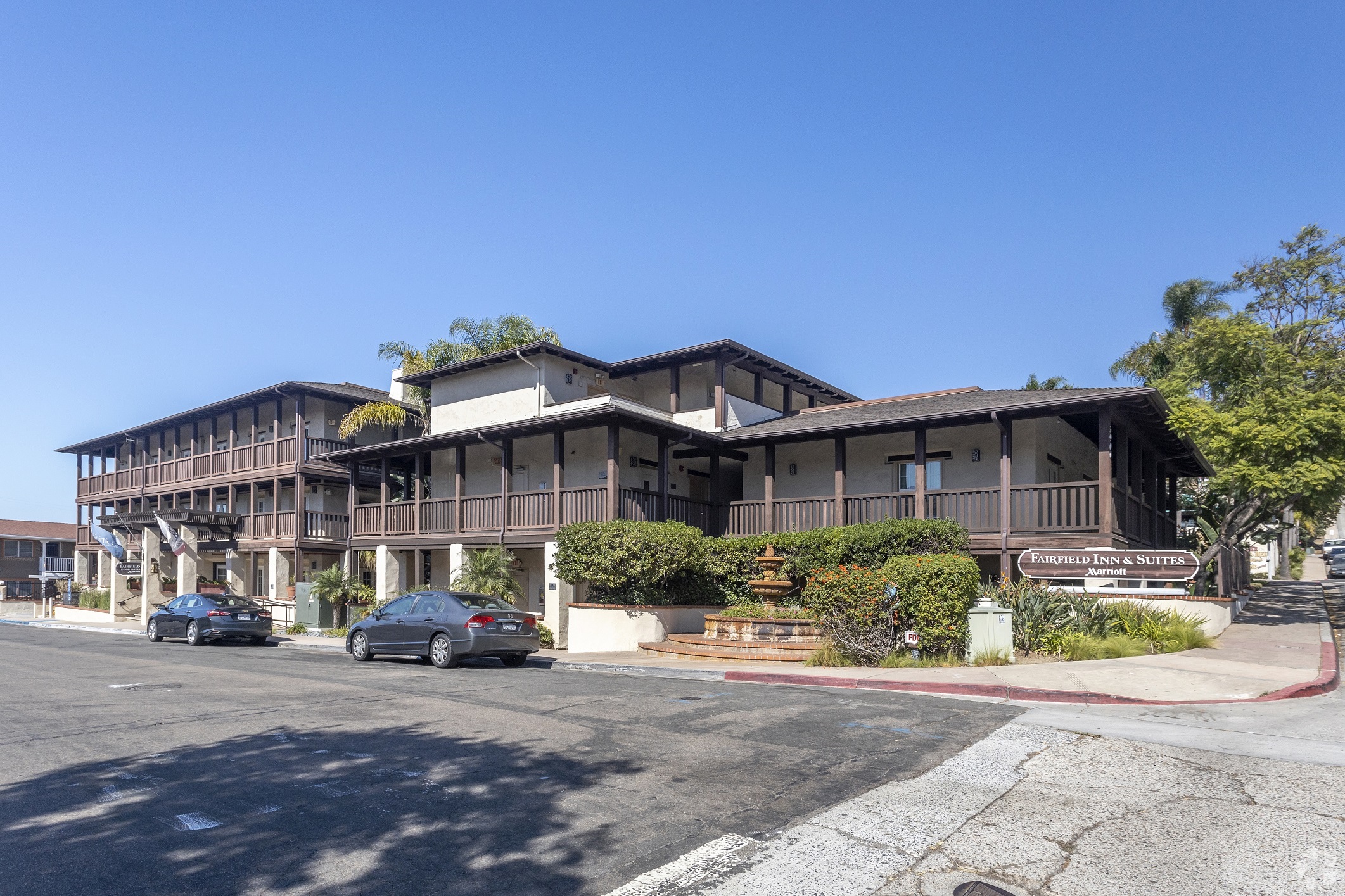 Two hotels with nearly 300 combined rooms in San Diego’s Old Town neighborhood were sold for $72 million as hospitality property values have been rising across the state amid an improving tourism economy.

The seller was investor Clearview Hotel Capital of Newport Beach, and the per-room price was on par with the regional average of approximately $240,000 over the past 12 months, according to CoStar hospitality data.

San Diego hotel investment topped $1.1 billion during 2021, an increase of 290% from the prior year, according to a new report from hotel brokerage and research firm Atlas Hospitality Group, which reported per-room deal pricing rising more than 20%.

This came as California saw hotel sales reach a record $9.9 billion, up 204% from the prior year, aided by a rebound in tourism, which was hit hard in the early months of the pandemic. California saw a record 510 hotel properties change hands, up 71% over the prior year, with the per-room price rising 40% to nearly $213,000, as buyers and sellers responded to improving fundamentals spurred by easing of pandemic restrictions.

“The private equity is coming out and placing the money and seeing, even at the high prices and the low cap rates, that they’re able to generate a better return for their investors than they would if they were just leaving it in a bank,” Atlas Hospitality Group President Alan Reay told Hotel News Now, which is owned by CoStar Group.

Representatives of MIG Real Estate did not immediately respond to requests from CoStar News for comment. The company owns hotels with more than 2,000 rooms, along with apartment and industrial properties in Western U.S. and Sun Belt states, according to its website.