Pebblebrook has bashed S.F. and is unloading a local hotel. Here’s what the CEO now says about the market.

Pebblebrook has bashed S.F. and is unloading a local hotel. Here’s what the CEO now says about the market. 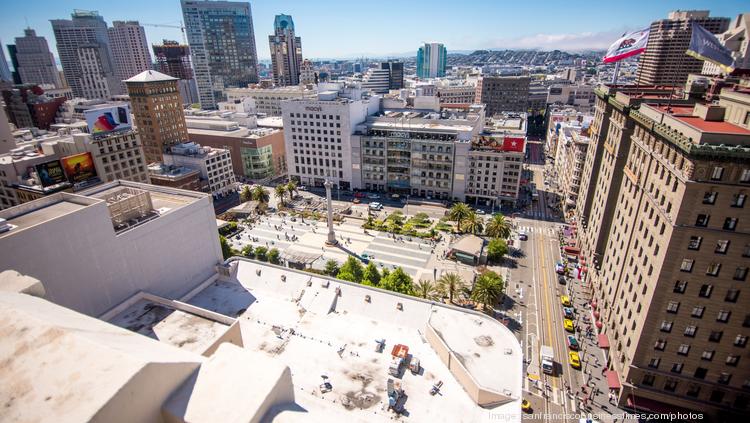 In the dog days of last summer, Pebblebrook Hotel Trust CEO Jon Bortz was more apt to spit at San Francisco than sing its praises.

Pebblebrook owns 12 hotels here — about 10% of the city’s room count — and at that point the Maryland-based real estate investment trust was burning about $9 million each month while the city remained the only major market in the U.S. not to allow hotels to accept leisure guests. The hotel industry was at “the precipice of a cliff” and the streets looked like “a scene from ‘Mad Max,’” he told me then.

The company (NYSE: PEB) is still burning through lots of cash — about $20 million per month across its U.S. portfolio, per its fourth quarter earnings this week — and 10 of its hotels are still closed here, but Pebblebrook’s mood on San Francisco is considerably more upbeat these days.

The top brass at Pebblebrook, known for having a bit more color than your typical run-of-the-mill REIT, spoke quite a bit about the city during an earnings call this week, both in prepared remarks and in response to analysts’ questions about its efforts to reduce its local exposure with the pending sale of the iconic Sir Francis Drake hotel in Union Square.

Here’s what they had to say:

The city is typically a top-three travel market, along with New York and Honolulu, and Bortz noted it has plenty of advantages that won’t go away: It’s a “gateway” to Asia and near high-growth, creative industries and top U.S. universities that feed them. There’s so much venture capital. The weather is great — you name it.

“The attractive nature of the city is very attractive,” Bortz said in a bit of classic public company CEO speak.

“We’ll continue to work with others with government and other businesses and the community on trying to help the city solve its issues, but San Francisco of course is not alone in its issues related to homelessness and crime and other issues of that vernacular,” Bortz said, listing Portland, Seattle, downtown Los Angeles, downtown San Diego, Austin and New York. 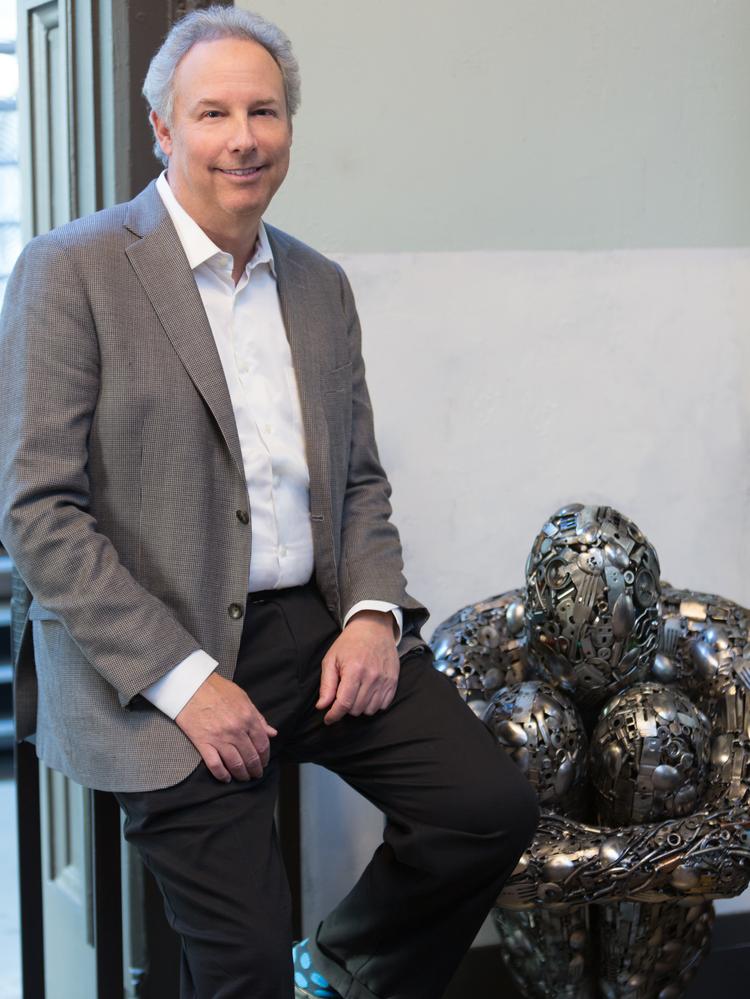 Pebblebrook Hotel Trust CEO Jon Bortz noted the many ways San Francisco is still very much a long-term win for hotel owners despite a turbulent year in which local policies and economic trends added to the challenges of local hotels. COURTESY PEBBLEBROOK HOTEL TRUST

Exodus: Much ado about nothing?

Bortz downplayed the exodus of people and companies from the Bay Area to other states getting so much attention these days nationally.

“There are plenty of angry companies that would like a more business-friendly government (and) are more than apt to announce when they expand beyond San Francisco,” Bortz said. “But in most cases that doesn’t mean they’re abandoning the market. In most cases, frankly, it’s an expansion. And what you don’t read about is the huge growth of companies that get created in San Francisco. I mean we obviously are aware of it. There continues to be huge growth by a lot of the big players like Google and Facebook and Apple in the market as an example, but there’s also a huge increase in the creation of new businesses that grow. So, I think we’re still strong believers in the market.”

Bortz said new hotel supply is still “extremely difficult” to come by in San Francisco. There were no new hotels opening in the city in 2020, according to Atlas Hospitality Group.

“We’ll see some reduction in supply and we have already through the sale of some hotels that will be used for affordable housing,” Bortz said. “We expect to see some more of that in the marketplace, and yet it’s probably the most protected city in the United States from new supply growth.”

The state’s Project Homekey has been a boon for otherwise-stranded budget hotel owners still missing their convention traffic as a way to cash in their property assets. And the supply shortage also works in Pebblebrook’s favor when it came to offloading the Sir Francis Drake to a buyer seeking entry into the local market — it’s certainly much quicker and likely less expensive than construction.

Pebblebrook’s sale of the Drake, said to be to Northview Hotel Group and capital partner Angelo Gordon, is expected to close in April and generate about $157.6. million in proceeds. Pebblebrook acquired the hotel in June 2010 for $90 million.

“We’ve sold a significant number of assets outside of San Francisco and this allows us to reduce our otherwise increased concentration in the market,” CFO Raymond Martz said. “We can reallocate the capital elsewhere into upcoming opportunities and absorb the sizable taxable the Drake sale is generating with operating losses in 2020 and 2021.”

Some hoteliers are concerned that the current $7.25 federal minimum wage could rise to $15 if the Biden administration can get it passed, with perhaps elimination of the tipped-credit wage. When an analyst asked if a higher minimum wage was a concern for Bortz given the portfolio’s stake in San Francisco, he said the impact “is pretty small.”

“I mean we have a $15 minimum wage at a lot of our locations already and where we don’t most of the cities are well above that,” Bortz said. “I think our housekeepers make $26 an hour in San Francisco … so I think where we’ve had the biggest impact as states and cities have implemented, is if they implemented without a tip credit or a lower minimum wage for tipped employees. There’s a little more impact in those areas. It could be $100,000, $200,000 of property on average if that were to happen in markets where we haven’t already experienced it.”

Another analyst asked about the growing number of affluent people who switched to remote work during the pandemic but may need to book a room near the office every once in a while, a trend particularly widespread with Bay Area tech companies, noting that emerging VC-backed companies such as Sonder or Lifehouse are targeting this demand.

“I don’t know whether it’s going to be material. It doesn’t mean it’s not a demand source obviously,” Bortz said. “But I think what it does is it’s going to increase travel back to the corporate office and increase the demand for rooms in markets those individuals need to travel to.”

“And I think that, that bodes well for folks who choose to move further away from their offices, because they’re only working in their offices one or two or three days a week. If it’s two or three, there’s a reasonable chance that they’ll book a room one night a week or two nights a week, so that they don’t do a three-hour commute each way, because they move further away.”