613-ROOM WESTIN AMONG SIX TO OPEN THROUGH JUNE 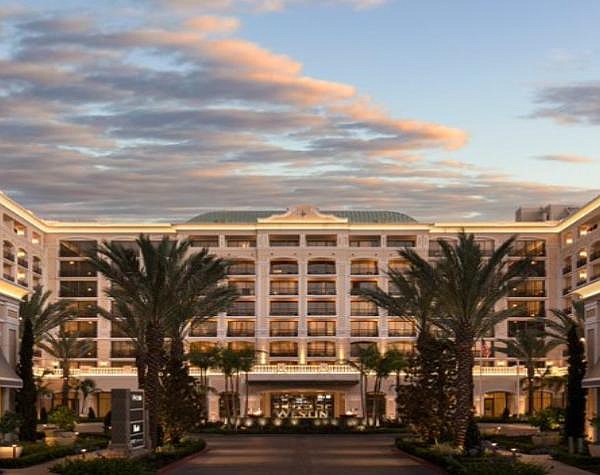 After a slowdown in hotel openings in 2020, six hotels totaling 1,159 rooms opened in Orange County for the first half of this year, the latest sign of an industry rebound, according to a midyear development report by Irvine-based Atlas Hospitality Group.

The latest report shows a big jump from the same period in 2020, when four hotels with 484 rooms opened ahead of the onset of coronavirus in the county last March.

Several of these hotel openings, including the 613-room Westin Anaheim Resort, delayed their opening to 2021 amid historically low occupancy levels last year. Three of the six new hotels are in Anaheim.

“Many hotel developers throughout the state chose to slow down construction and/or delay opening until California started to reduce or eliminate a lot of the COVID-19 restrictions,” Atlas Founder Alan Reay said in the report.

Those occupancy levels are recovering faster than many industry watchers originally thought, with hotel operators preparing for a busy summer.

Bill O’Connell, who counts six hotels in Anaheim as chief executive of hospitality firm O’Connell Hotel Group, notes that average occupancy rates at his local properties have risen from about 15% last year to north of 50% currently.

“We expect to be at about 70% to 75% occupancy this summer,” O’Connell said. “We are gradually climbing out of the hole.”

Along with the Westin, which is the largest hotel to open in the state so far this year, the five hotels that opened in the first half of 2021 include:

Also recently opened in Anaheim is the 174-Element Anaheim Resort Convention Center, which had its debut in mid-July. The hotel is not included in Atlas’ midyear report.

Expect future hotel development in the county to slow, with fewer rooms in planning and construction financing harder to come by.

OC had five hotels with 738 rooms under construction during the first six months of the year, which includes the Element Anaheim.

OC has 70 hotels totaling 12,765 rooms in planning, according to Atlas’ data.