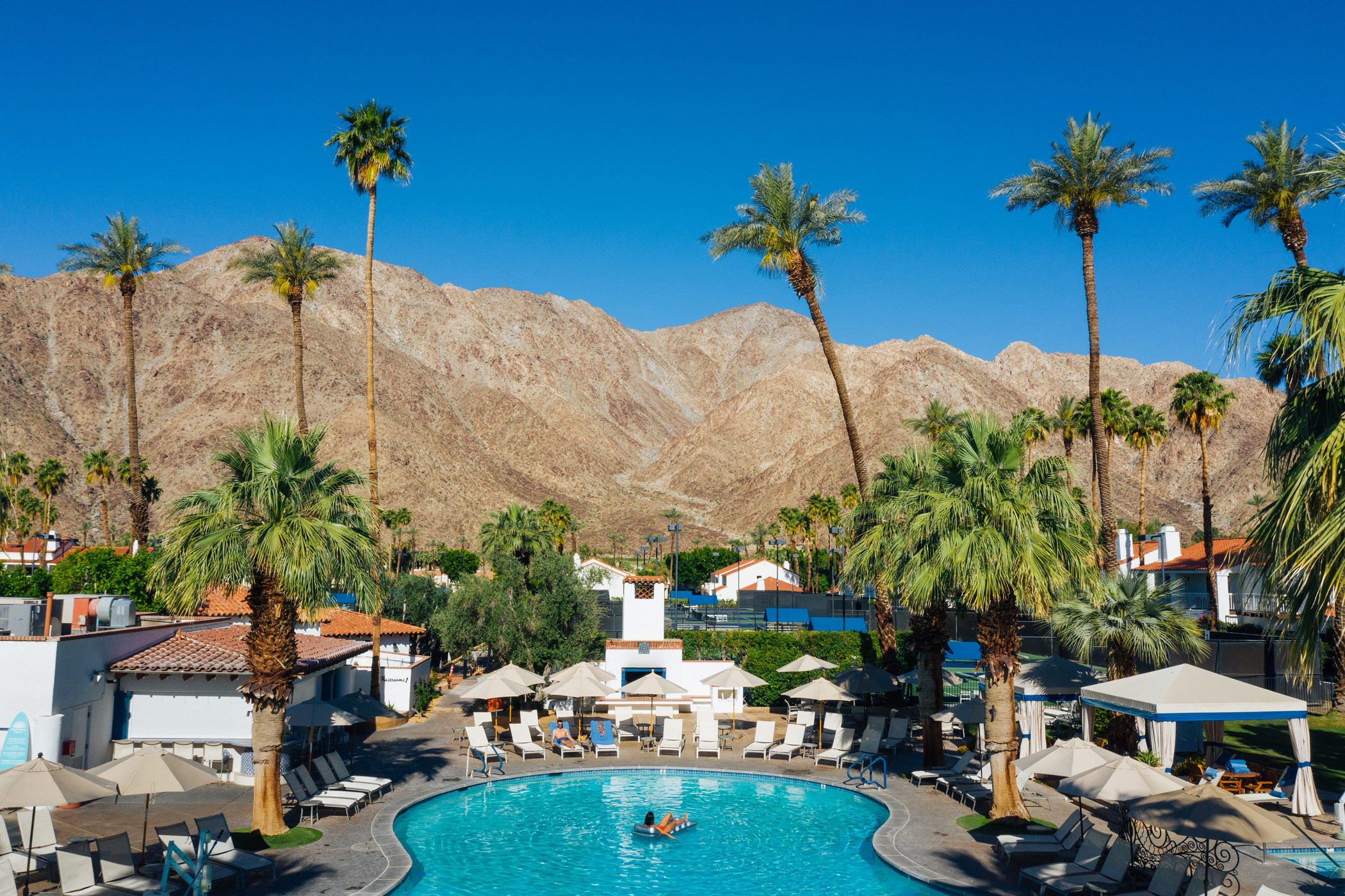 The La Quinta Resort & Club, Curio Collection by Hilton, in La Quinta, California, was one of the state’s most expensive hotel deals in 2021 at $255 million. (Hilton)

By every measure, 2021 was a record year for California hotel deals.

The state also set new several records prices per key. The median price per key reached $137,877, a 23% increase over 2020 and higher than the previous record of $121,907 in 2019. Thirteen deals included a price of $1 million a key, another record, and that includes the Alila Ventana Big Sur twice because it was sold two times in the year for more than $2.5 million each time. Another three hotels sold for more than $2 million per key as well, another record.

Looking back through company records, Atlas President Alan Reay said California has never sold more than 400 hotels before, but in 2021 they topped 500. The state usually averages deals volume in the low to mid-300s. In terms of total dollar volume, hotel sales typically average to about $5 billion in total.

The state saw a number of high-priced deals, including the Montage Healdsburg; the La Quinta Resort & Club, Curio Collection by Hilton; the Alila Ventana; the Luxe Rodeo Drive Hotel in Beverly Hills; and the Four Seasons Resort and Residence Napa Valley, that helped drive up dollar volumes and prices per key, but many of the deals that increased the total sales number involved smaller properties.

One of the biggest factors pushing up the deals total was portfolio sales, namely the sale of Extended Stay America and its paired-share real estate investment trust, ESH Hospitality, as well as CorePoint Lodging, he said. The Extended Stay America deal included more than 500 hotels across the U.S., and many of those were in California.

The Extended Stay America deal with Blackstone and Starwood Capital came about because extended-stay hotels are a highly desirable product, not just from a new construction standpoint but also from a resale component, he said. Across the board, labor costs are increasing, and the extended-stay product doesn’t have the same labor requirements, especially when people are staying longer.

“Those assets are really trading for big prices per room,” he said. “It’s been a pretty swift shift from people that have owned those for a long time and people that have had them open in the last few years where they look at what they thought it could trade for and then sell today because it’s selling for such a big premium over what they had underwrote those projects for when they first built them at.”

Blackstone selling off pools of Motel 6s also made up a large portion of the deals recorded in 2021, he added.

In 2020, California’s Project Homekey provided the funding for local and country governments to buy 78 hotels for $890 million to turn them into housing for the homeless. The program bought and converted so many California hotels that, coupled with a lower number of new openings, the state’s hotel supply shrank in 2020. This year, Project Homekey paid for just one hotel, according to Atlas records.

Even though there are several properties under contract, the process is taking much longer to close deals, and many will happen in the first quarter of this year, Reay said. There has been a lot of pushback on how quickly the state moved on hotels in 2020 and how liberal the appraisals were. The program had been paying above market value with the argument that the sale prices were still below the cost to buy land and develop housing from the ground up.

People are now looking closer at the deals, and the underwriting and appraisals have to go through a review process, causing some deals to slow down, he said. There has also been a lot of opposition from local businesses and residents who are concerned about hotels in their neighborhoods being converted to housing for the homeless.

“There’s definitely a lot more pushback than there was in the first round, and that’s because people have something to measure it against today,” he said.

The money pursuing hotels in California isn’t coming from overseas, and its not owners who sold a hotel through Project Homekey to use those funds for another deal, Reay said. The state had a record number of first-time hotel buyers, and the vast majority of that was private equity.

Private equity raised billions of dollars in anticipation of a wave of foreclosures, but that never materialized, Reay said. Investors know they’ll earn nothing by putting that money in the bank, so they’re buying hotels.

“The private equity is coming out and placing the money and seeing, even at the high prices and the low cap rates, that they’re able to generate a better return for their investors than they would if they were just leaving it in a bank,” he said.

Because of the conversions through Project Homekey, other players have entered the space, Reay said. They are buying hotels and converting them to low-income housing. California, among other parts of the country, is under pressure to provide more low-income housing. The state and local governments have been more open to these conversions because of the costs associated with developing new housing and the lack of suitable locations.

These conversions are taking away supply from the economy and midscale segments, and no one is developing budget hotels, he said.

With the worst of the pandemic likely over by now, hotel owners that held on to their properties have the rest of the recovery ahead of them, meaning they won’t necessarily find themselves preparing for distressed sales. But still, there are plenty of reasons owners are finding to sell.

One such motivation is owners who are getting older and finding they can’t work as hard as they could before, and their children aren’t interested in taking up the family business, Reay said.

“So, we have those people selling out and looking to replace that money in triple net, at least, investments that’s less management intensive and to take a bit more time off,” he said.

Other owners are selling not because their hotels are in distress, but they saw a drop in business because of COVID-19 and reviewed their balance sheets, wondering how they’ll be able to service their debt, make payroll and cover other expenses, he said. The prices other hotels have commanded have offered a promising exit strategy.

The third category is owners who buy and sell to keep trading up, Reay said.

“The prices that were being generated in 2021 surpassed everybody’s expectations, and I think it really was price as the main driver,” he said.

So far this year, his office has not seen a slowing of calls looking for hotel deals, and there are still more buyers today than there are sellers. He expects the first six months of the year will continue to see strong buyer demand, and it will be a matter of finding available hotels for them.

If the proposed interest rate increases arrive in March and then the middle of the year, he said history indicates there would be a slowdown in transactions. There’s always a lag time between the cost of money going up and the cap rate a buyer pays for a hotel going up. Similarly, there’s always a lead time between an owner seeing the property next door selling for $300,000 a room and thinking they should be able to sell for that amount.

“There will be a bit of a disconnect between buyer and seller expectations, and that’s what I think will happen in the second half of the year: We’ll see a slowdown,” he said.

The incoming interest rate increases shouldn’t drive transactions at a faster pace, Reay said. The increases aren’t like deadlines for things such as 1031 exchanges or changes in tax laws starting the following year.

“That’s going to have a big impact on what you can pay for hotels going forward,” he said.