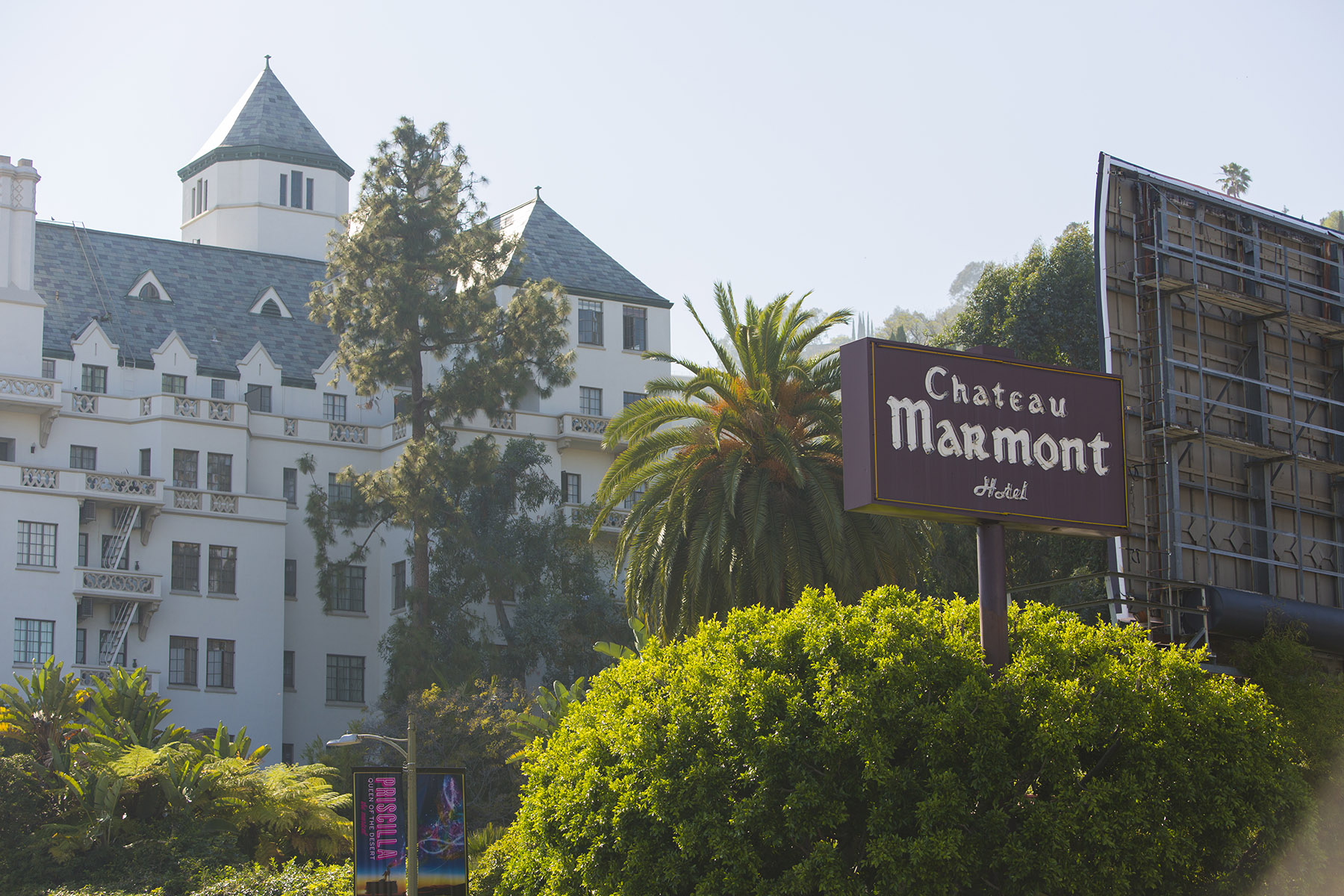 The owner of the Chateau Marmont luxury hotel in West Hollywood, California, is looking to convert it for private residential use, where guests could take ownership stakes. (Getty Images).

The iconic Chateau Marmont hotel, a nearly century-old landmark off Los Angeles’ famed Sunset Strip and known as a secluded luxury stopover for celebrities, is being eyed by its current owner for a conversion into a private members-only retreat.

Hotelier Andre Balazs is planning to convert the 63-room property at 8221 W. Sunset Blvd. in West Hollywood, along with others that he owns worldwide, into a “private, members-owned hotel” that would be operated similar to a club with fee-paying members and allow guests to acquire ownership stakes, a company spokeswoman told CoStar News.

Balazs told the Wall Street Journal, which first reported the plan, that he has been considering this strategy for the past three years. He is now among numerous owners nationwide now mulling alternative business models as the coronavirus pandemic is taking a serious financial toll on travel and tourism, especially high-end vacations at luxury hotels.

“There are owners out there who are looking to find other uses for their hotels,” said Alan Reay, president of California-focused hotel brokerage and research firm Atlas Hospitality Group in Irvine, who is not involved with Chateau Marmont.

Reay told CoStar News that many property owners nationwide are considering conversions to apartments, condominiums and even offices. He added that residential repurposing could be feasible for some hotels that originated in or near upscale residential neighborhoods during the past century.

For instance, brokers for the Viceroy L’Ermitage Beverly Hills luxury hotel, which is scheduled to be auctioned off in August by a federal court overseeing the case involving its former owner Malaysian financier Jho Low, told CoStar News that many interested parties are from the world of residential and mixed-use investment and development.

CoStar and public data show that Chateau Marmont, consisting of a main building and several private bungalows built in the style of a rural French villa, opened in 1928 and had its most recent renovation in 2007. It is known to many as the place where comedian John Belushi died of a drug overdose in March 1982. But it has been the scene since its opening for headline-grabbing visits and incidents involving numerous notables, ranging from billionaire Howard Hughes and actor James Dean, to The Doors front man Jim Morrison and pop star Britney Spears.

Reay said guests over the decades, especially those in the entertainment industry, have paid a premium at Chateau Marmont for highly attentive five-star service and have been attracted to its relative seclusion, quiet and privacy on a hill overlooking the busy Sunset Strip.

The private hotel concept appears similar to that deployed by privately owned country clubs, where facilities are open only to members and their guests, and could allow the hotel owners to secure a more steady revenue stream through annual dues.

Reay noted that the property, which is operating at reduced capacity during the pandemic, had an average daily room rate of $790 and operated at 80% occupancy in the 12 months prior to the pandemic, an occupancy on par with many types of hotels in the Los Angeles area before the pandemic.

Data from travel research firm STR, a CoStar Group company, showed total hotel revenue for the first six months of 2020 dropping 50% from a year earlier for the Los Angeles-Long Beach region, to $1.36 billion, as room night bookings dropped 40%. Occupancy this year is down 40% across the region, hovering near the 50% mark, and the regional average room rate is $151.28, down 15.5%.

Conversion to a more private-type business model could make sense for the Chateau Marmont, given its location near the Sunset Strip, a high-profile L.A. nightlife destination, said Ryan Patap, CoStar Group’s director of market analytics in Los Angeles.

“This is an interesting decision given the current state of the hotel market,” Patap said. “It could be a worthwhile differentiation strategy that would draw on its iconic status in the city.”

He noted that the plan suggests that Balazs anticipates hotel competition may be tough even as travelers resurface coming out of the pandemic. Chateau Marmont may be uniquely positioned to capitalize on a membership model in a way other L.A. hotels may not. “How many older hotels in the city could provide the same cachet?” he asked.

Its location in a star-studded, well-heeled part of the metropolitan area also provides a particular advantage in more ways than one.

“Given the Sunset Strip is one of the key nightlife destinations in Los Angeles, I think a private club makes sense given the stylish types that frequent the area,” he said. “It is definitely a see and be seen part of the city.”

A spokeswoman for Balazs’ ownership company for Chateau Marmont, Chateau Holdings Ltd., told CoStar News that the conversion process for the L.A. property is expected to begin within the next year, and that “Chateau Marmont has been receiving calls from prospective members looking to buy individual ownership stakes.” She declined to disclose names of prospective investors.

Because of the current value of land in that neighborhood, Reay said other Los Angeles area hotel owners could be considering similar alternative uses during and beyond the pandemic, especially because costs to operate luxury hotels are rising while prospects for room rate growth are likely to remain limited for the foreseeable future.

“Even if you had the land, it would be very difficult to build that kind of hotel at that location today,” Reay said of the area surrounding Chateau Marmont that spans West Los Angeles and West Hollywood, which commands a premium for most types of commercial real estate. “It’s very much a product of a bygone era.”