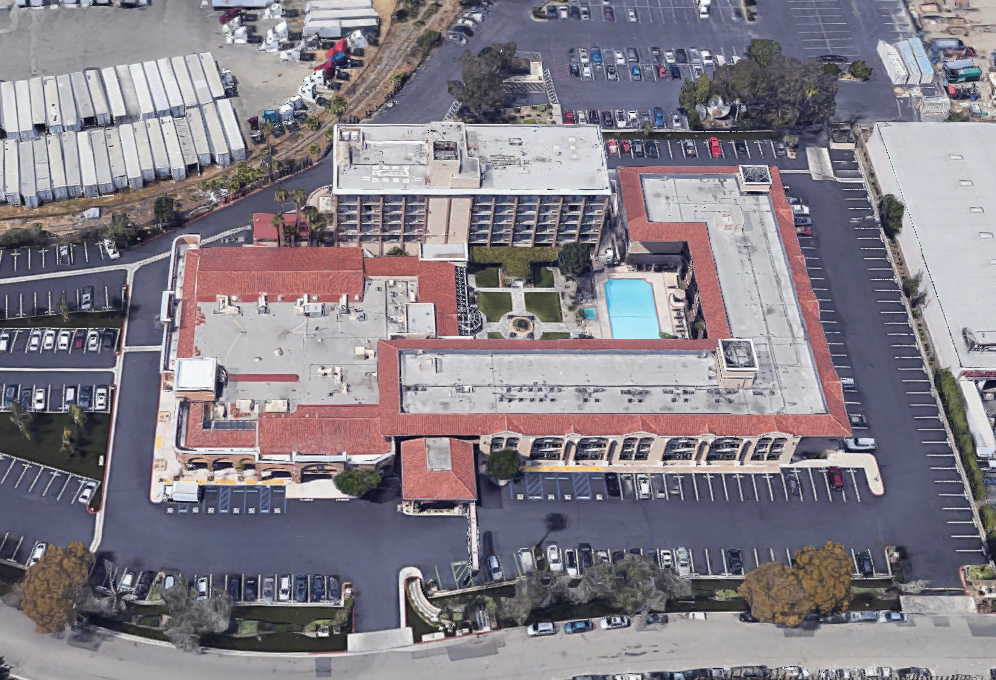 Instead, the deal offers yet another sign of developers getting creative to find opportunities to build more industrial space in the tight infill market.

The Hotel Fullerton is the latest in a string of redevelopment opportunities Rexford has pursued.

The company plans to demolish the existing hotel and build a 140K SF, Class-A industrial (https://www.bisnow.com/tags/class-a-industrial) building, according to a Cushman & Wakefield release. The roughly 250-room hotel at 1500 South Raymond Ave. is industrially zoned, making that element of conversion theoretically smoother.

In the past, cities have been hesitant to approve conversion of hotels to anything other than housing for lower-income or formerly unhoused tenants, which is in demand throughout the state. This property won’t require the developers to go through the process of trying to get those approvals, as the site already has the zoning for the use Rexford intends.

Representatives for Rexford and the seller, Huoyen International Inc., did not immediately respond to requests for comment.

“This sale reflects the continued trend in Southern California and other markets of repurposing properties that are in industrial zones but are not active industrial uses,” Cushman & Wakefield Senior Director Randy Ellison said in a statement. Ellison represented Rexford and Huoyen International in the off-market sale.

Orange County (https://www.bisnow.com/tags/orange-county)’s industrial vacancy rate was 1.5% at the end of March, according to a Cushman & Wakefield first-quarter report.

The quest for industrial development sites in the desirable infill market of Orange County has led to some office buildings being purchased as redevelopment opportunities  (https://www.bisnow.com/losangeles/news/industrial/industrial-office-goodman-rexford-black-creekgroup-orange-county-south-bay-110619) but this may be the first time it has occurred with a hotel, Atlas Hospitality Group President Alan Reay (https://www.bisnow.com/tags/atlas-hospitality-group-president-alanreay) said. Reay’s Orange County-based company sells hotels and produces reports and research on the market.

The Hotel Fullerton was an older hotel, making it a prime target for some expensive upgrades. With the size and the age of the hotel, the cost to renovate and rebrand “starts to become prohibitive,” he said. Still, this hotel was in the desirable Orange County market and not far from Disneyland, and was definitely still viable as a hotel, Reay says.

The hotel industry took a big hit from the pandemic and is still in the process (https://www.bisnow.com/los-angeles/news/hotel/aeg-la-live-marriott-ritzcarlton-ownership-stake-sale-111626)
of recovering from those setbacks, but the transaction is less an indication of the hotel market in Orange County and more of an indication of the incredible demand for spaces that can be used for industrial, Reay said. With the sale price working out to roughly$179K per room, the hotel sold more as an industrial opportunity than as its current use.

“As a hotel, it would never have sold for that price,” Reay said.