First Half of 2021 Saw Record Number of Deals, Dollar Volume 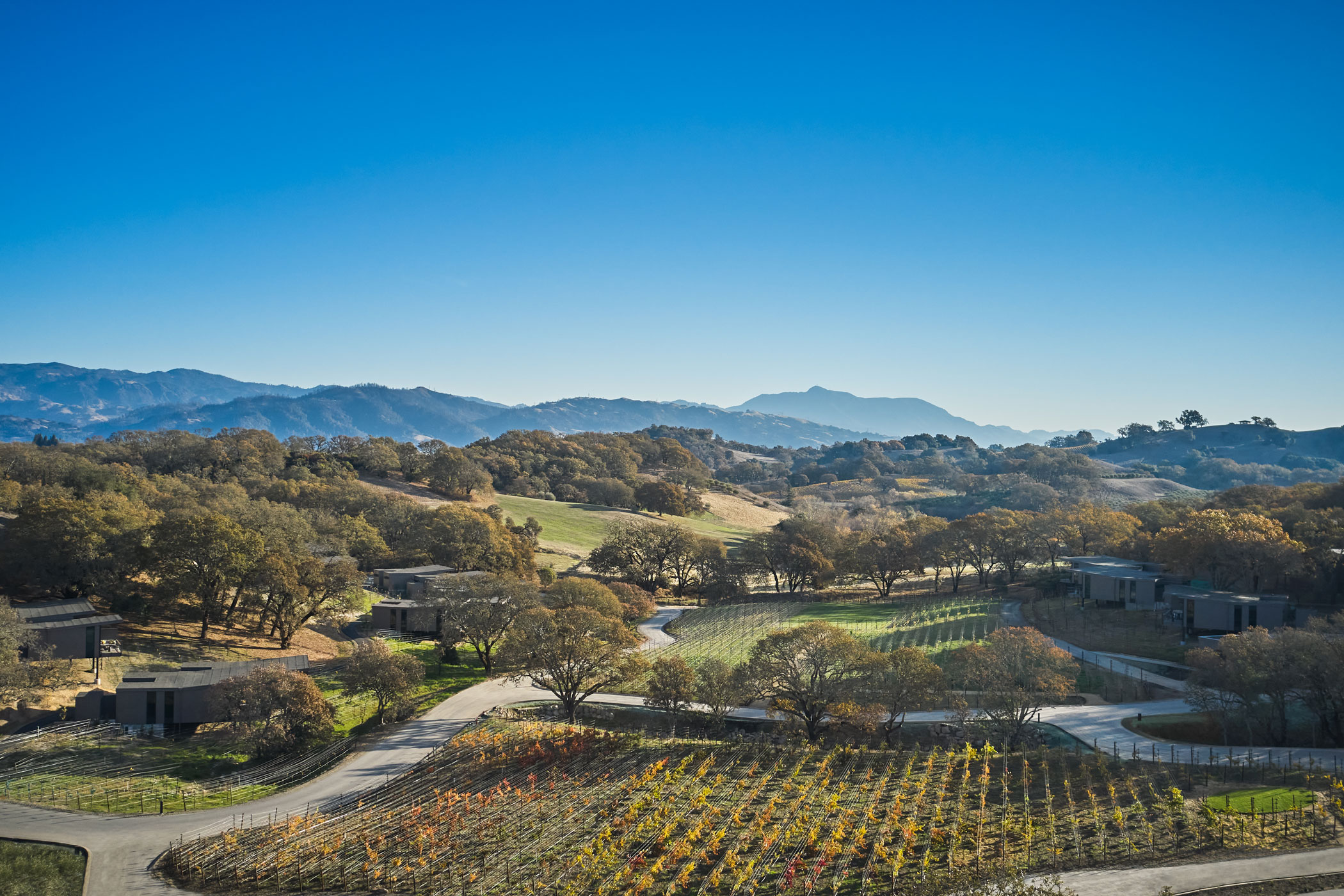 The 130-room Montage Healdsburg in Sonoma County sold for $265 million in April, making it the highest-priced hotel deal in California for the first half of the year. (Montage Hotels & Resorts)

The California hotels transaction market has rebounded from the coronavirus pandemic faster than expected.

With every industry analyst predicting U.S. hotels will see normal operations return in a few years, the activity seen in California during the first six months of the year “is pretty phenomenal,” he said.

Atlas Hospitality Group’s California Hotel Sales Survey 2021 Mid-Year reports there were 293 hotel deals during the first half of the year, a 157% year-over-year increase. The number of sales also set a new record, surpassing 2017’s record number by 41.7%.

The median price per room jumped 13%. The highest-price sale was the 130-room Montage Healdsburg in Sonoma County, which sold for $265 million. The 59-room Alila Ventana Inn & Spa in Big Sur claimed the highest price per room paid in California at more than $2.5 million per room, beating the record set in 2019 by the 201-room Montage Beverly Hills price by 21.7%

While California’s program to convert other asset classes including hotels into housing, known as Project RoomKey, helped drive hotel sales in the last half of 2020, the program did not acquire any hotels in the first half of 2021, Reay said. That project will likely become active again later this year.

“If that comes into play, it’s going to be a pretty amazing year for hotel transactions in California,” he said.

During the first six months of the year, many of the hotel deals were part of Blackstone and Starwood Capital’s acquisition of Extended Stay America and its associated real estate investment trust’s portfolio, skewing the sales toward the limited-service, extended-stay property types, Reay said.

When looking at the deals involving many of the “trophy assets” in irreplaceable locations, the prices buyers are paying have blown away prior records, he said. These aren’t just one-off buyers, as there have been multiple offers for these properties.

“It’s a reflection of how people are viewing the California hotel markets and how they’re looking at this market versus perhaps some of the other states in terms of long-term returns,” he said.

In taking on these trophy assets, which typically fit into the luxury and upper-upscale segments, it appears the buyers are positioning themselves for the industry’s eventual recovery, Reay said.

Looking back six months, no one could have predicted the kinds of numbers coming in today, he said. The offers these hotels are getting are spurring owners to reconsider holding onto their properties and trying to sell to attract similar prices. There is still a lot of capital out there and not enough out in the market, driving up prices.

Because of the competition for deals, many buyers are increasing their offers to avoid losing out on a deal, Reay said. The last eight transactions his company has worked on involved sales at or above list price and buyers coming in with no contingencies and sizable non-refundable deposits.

Many of the buyers coming into the hotel space raised billion-dollar funds to acquire distressed real estate, but because those distressed deals didn’t arrive as expected and investors are asking for some return, those funds are now focusing on deals with added value, he said.

Looking ahead to the rest of 2021, with Project Homekey funding, this year will have the highest number of transactions and highest dollar volume California has ever had, Reay said. Even without Project Homekey, 2021 is still on track to be a record year, and there’s nothing holding back pricing.

The median price per room in California is $127,000 through the first six months of the year, which is still below replacement cost as the price to develop in the state is about $300,000 to $400,000 per room, and that’s without land and furniture and fixtures, he said. While some deals came in at more than $1 million per room, those were for properties that are viewed as irreplaceable.